Behold our flagship signature vintage bus, Dorothy. As the very first of our custom 3rd Generation series, we knew we had to step up our game in a big way. Dorothy is simply breathtaking to behold and a true rolling work of art. Every single detail from engine to accents were meticulously planned and executed. Since we started refurbishing antique buses, we always knew we wanted a dusty, powder blue beaut! Dorothy however, got more than just a new coat of paint. With a show quality paint job, custom pleated leather seats, bespoke porcelain tile floors, gilded gold vintage lighting with accents, premium sound system, one could say she’s a top notch kinda southern gal!

Dorothy’s Story: We found Dorothy settled in California, owned by a private resident who lived in the area. He was a bit reluctant to sell and it took a bit of convincing to get him to part ways with her. We drove her across the entire country without a hitch, or at least we thought…

By the time we were rolling back up in Charleston, she was dumping plumes of black smoke out her tailpipe. It seemed apparent to everyone that we were in for a long road ahead of us. We hoped the fix was something simple but of course didn’t happen that way - in the end it turned out the engine was toast. We called on our friends at Silverside Design to come to the rescue. Thus began the 18 month journey to get her where she is now. Dorothy was taken all the way down to her bare bones, disassembled and reassembled - with everything from engine to lightbulbs being repaired and polished. It’s safe to say Dorothy got a new lease on life. 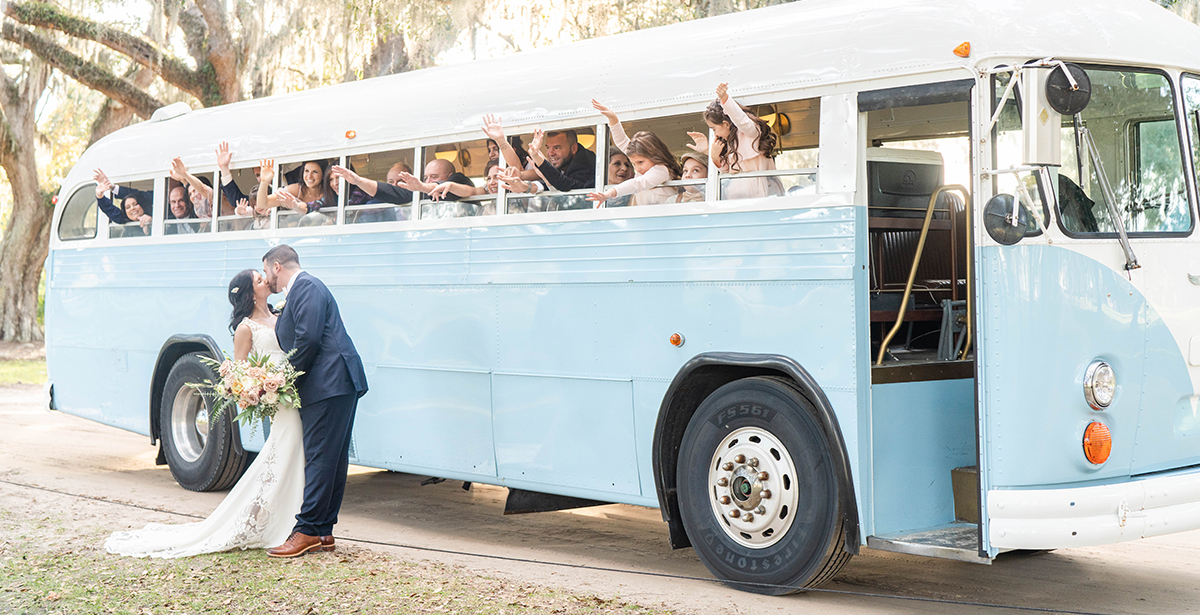 4 to 6 hour minimum in most areas. Unlimited use within the time frame.

Two non consecutive hours, usually split between the beginning and end of your event

4 to 6 hour minimum in most areas. Unlimited use within the time frame.

Two non consecutive hours, usually split between the beginning and end of your event 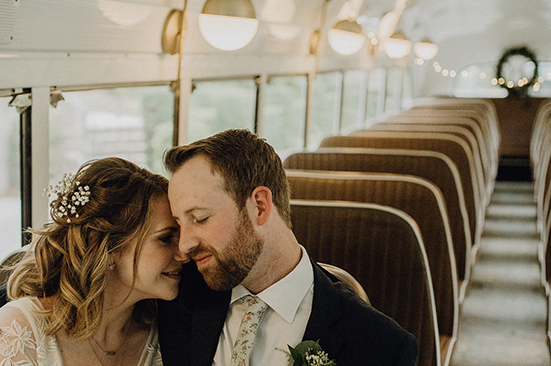 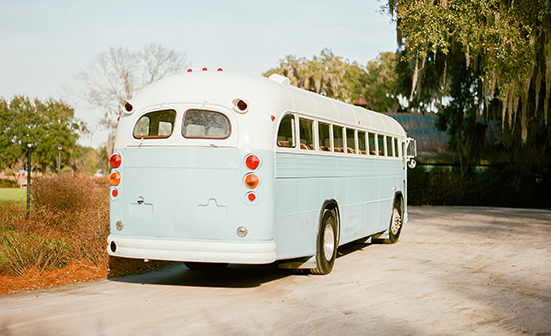 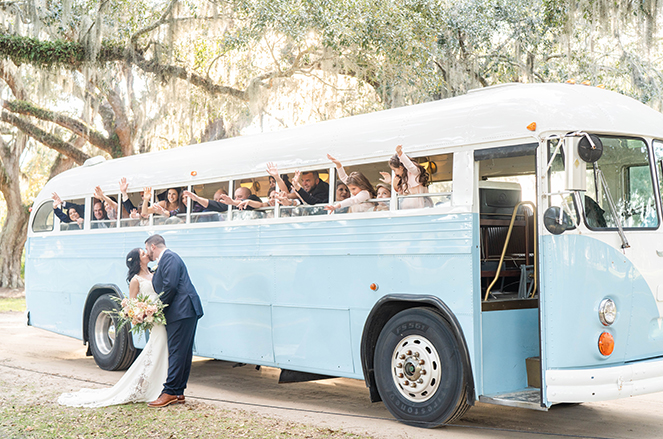 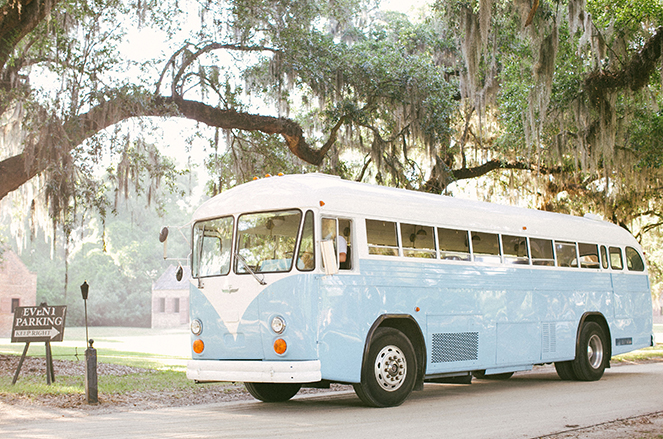 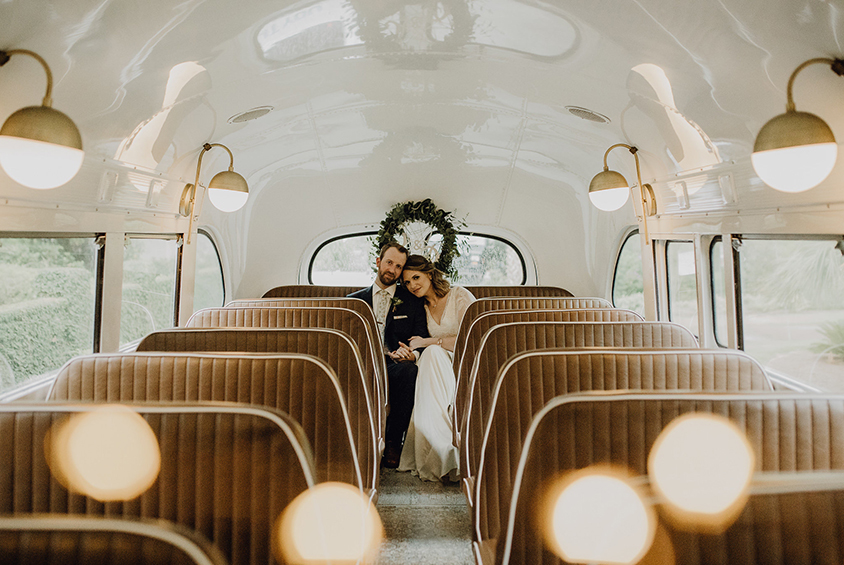 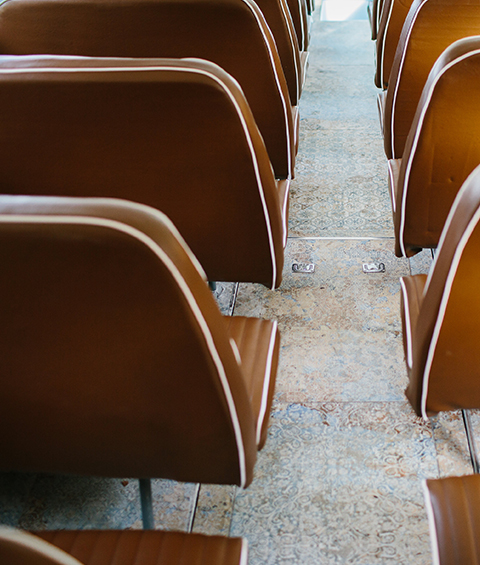 Return to Our Showroom
Let us handle it all 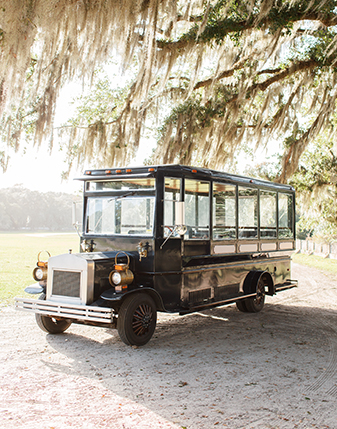 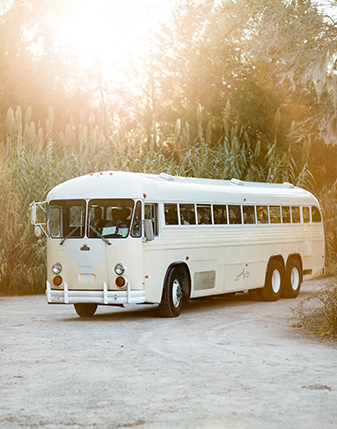 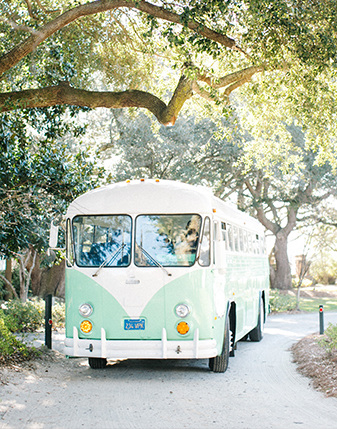 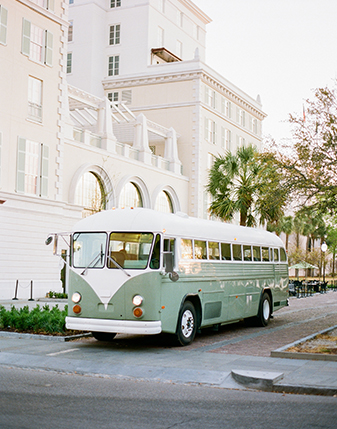 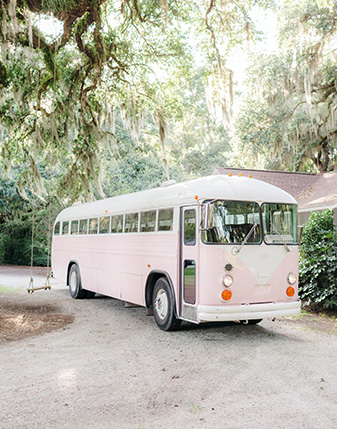 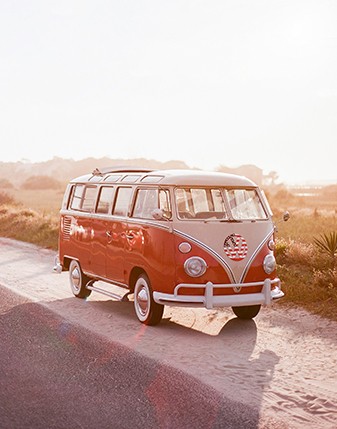 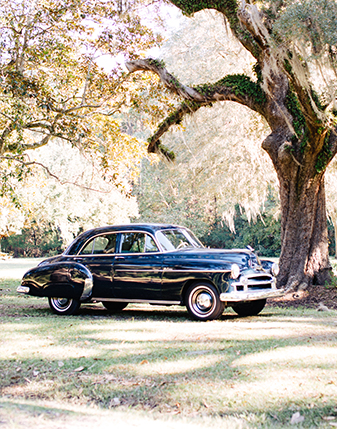 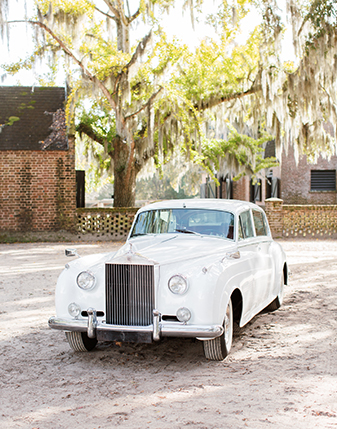 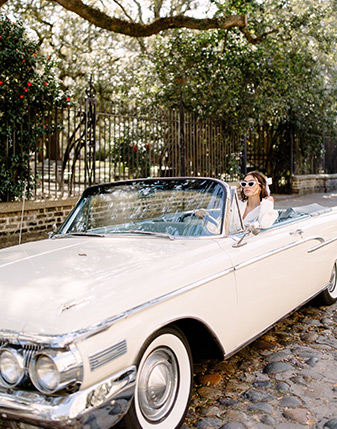 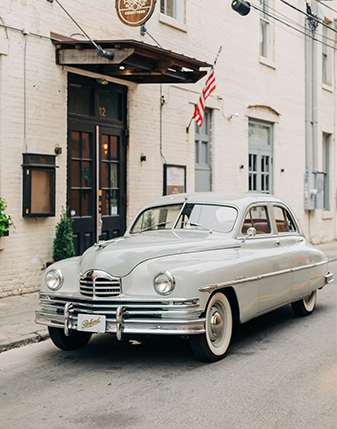 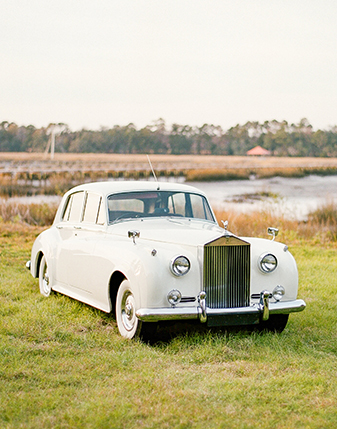 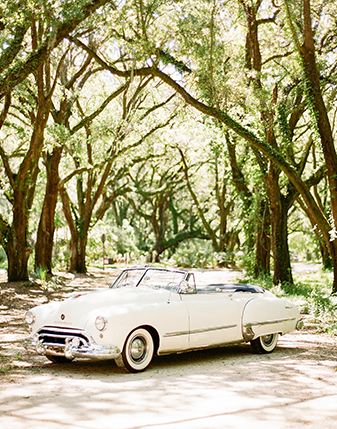